Yagami-kun no Katei no Jijou

Watch Yagami-kun no Katei no Jijou full episodes online in English kissanime.
Other name: Yagami’s Family Affairs, Yagami-kun’s Family Affairs
Synopsis: Well, in short, the mother looks like she’s 14, and the kid is “openly” in love with her—loli x motha-con. His teacher, too, is in love with her mother, and so the love rivals duke it out in classroom, as well as plotting the downfall of their common enemy, his father. The father has a secretary who is in love with him. But once she discovered that he has such a “young” wife she turned her attention to his son, who is now torn between his own mother and a naive, motorbike riding girlfriend. Later on, the class gets a new student who looks exactly like the mother, whom everybody falls for. Except that the student is a he… Yagami-kun OAV has a good chance of being the only anime of which the production video (tagged along with some episode) is more interesting than the anime itself. And they weren’t kidding about ‘Low budget manga spinoff anime aimed at exploiting the existing fan base. 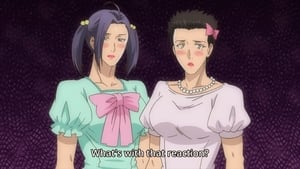 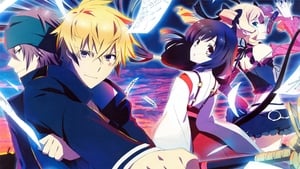 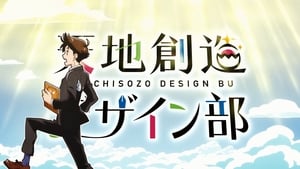 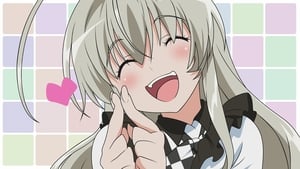 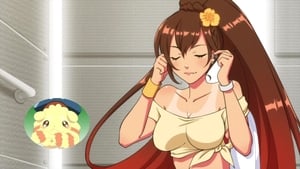 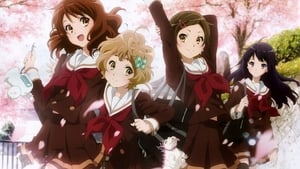