Watch Wonder 3 (Dub) full episodes online in English kissanime.
Other name: W3, Wonder Three, Amazing Three, Wondering Three, The Amazing 3
Synopsis: Wonder 3 is an Osamu Tezuka manga and a black and white anime series. It involved the adventures of three agents from outer space who were sent to Earth to determine whether the planet, a potential threat to the universe, should be destroyed. The instrument of destruction is a device resembling a large black ball with two antennae that is variously called an anti-proton bomb, a solar bomb, and a neutron bomb. Although the three agents (Captain Bokko, Nokko, and Pukko) are originally humanoid in appearance, upon arrival on Earth they take on the appearances of a rabbit (Bokko), a horse (Nokko), and a duck (Pukko) that they had captured as examples of Earth life forms. While on Earth they travel in a tire-shaped vehicle capable of enormous speeds called the Big Wheel, which can travel on both land and water (and, with modifications, through the air). The series tackles a number of issues which were surprisingly progressive for an animated cartoon of that period; particularly ecological concerns and poverty. 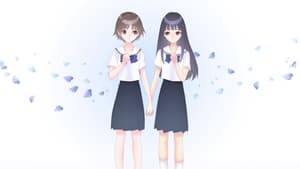 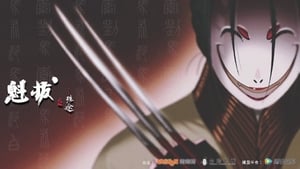 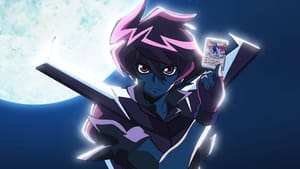 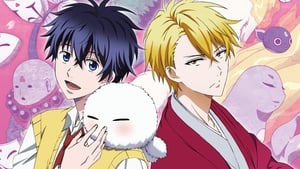 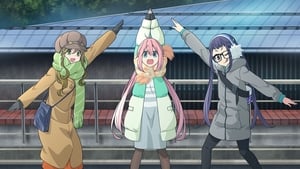 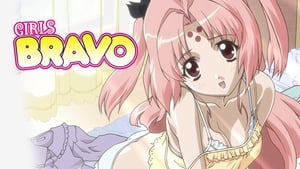