Watch The Hakkenden: Shin Shou (Dub) full episodes online in English kissanime.
Other name: The Hakkenden: Legend of the Dog Warriors Part 2
Synopsis: During the war-torn feudal wars in Japan, the Awa clan faced certain extinction from a rival clan backed by demonic forces.
However, a careless promise by their lord leads to both salvation and disgrace when their family dog brings back the head of the enemy warlord and insists on marrying the lord’s daughter. Their unnatural union bears fruit but when both are killed, the eight unborn pups are reincarnated as the eight Dog Warriors – The Hakkenden.
As they slowly find each other and come together as a group, these eight warriors, who represent the eight separate aspects of Bushido, engage in bloody battles with demonic entities and evil samurai in a final attempt to redeem their clan! 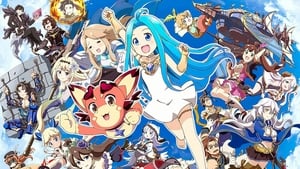 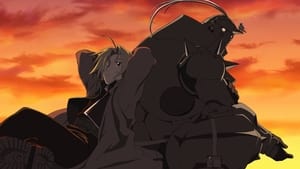 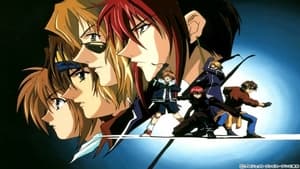 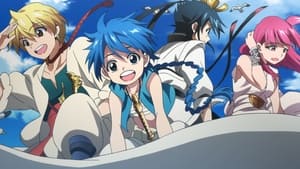 Magi The Kingdom of Magic 2 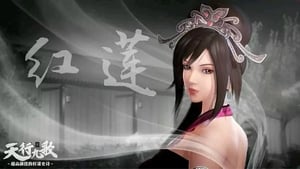 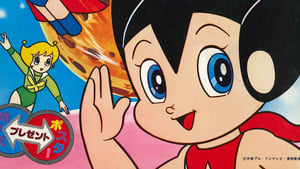 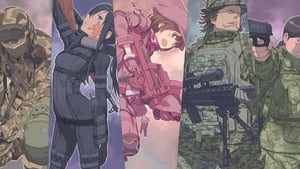 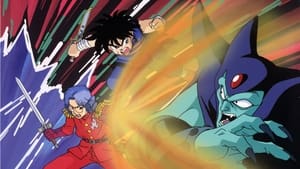