Watch The Cockpit full episodes online in English kissanime.
Other name: The Cockpit: Kamikaze Stories, Seisouken Kiryuu, Slipstream, Onsoku Raigekitai, Sonic Boom Squadron, Tetsu no Ryuukihei, Knight of the Iron Dragon
Synopsis: Slipstream About a Luftwaffe pilot who must choose between his duty to his country: to guard a bomber loaded with Germany’s final hope of victory… the world’s first atomic bomb… or his duty to the world: to let it fall in flames to enemy Spitfires and be a footnote in history. Of course, things are complicated by the plane’s other cargo… the woman he loves. 2. Sonic Boom Squadron Near the end of the war, Japan has implemented a new weapon — a human-piloted rocket-propelled flying bomb. Aboard a bomber carrying one of these, young Ensign Nogami awaits his chance to die as a “cherry blossom”, a suicide pilot. In a few hours, he will die. The date of his death is set: August 6, 1945. 3. Knight of the Iron Dragon Two soldiers attempt to reach an air base in order to fulfill a promise despite the fact that it might have been rendered moot in the reality of war. 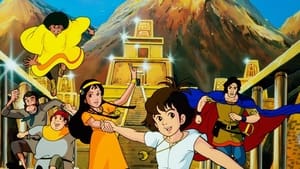 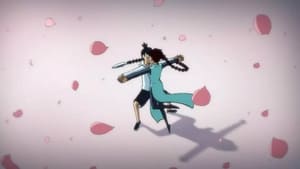 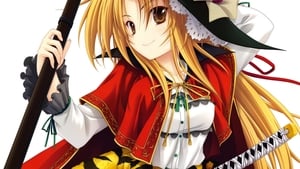 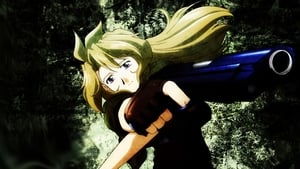 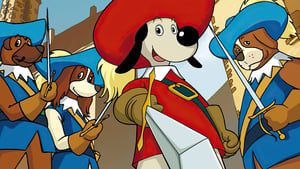 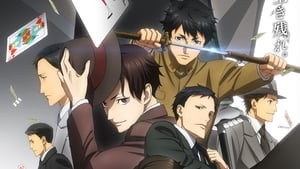