Watch Tenchi Muyou! GXP (Dub) full episodes online in English kissanime.
Other name:
Synopsis: Seina Yamada is unlucky… so unlucky that when he stumbles upon a recruiter looking for his senpai Tenchi he gets taken instead. Forced into the Galaxy Police, his luck begins to change. A natural to randomly jumping near pirates, he is assigned his own decoy to draw out pirates. His luck brings him into the lives of four women who have a habit of cancelling out his bad luck, turning it into good. Armed with this luck, they pilot the most powerful ships in the Tenchi Universe to defeat the Da Ruma pirates. Now the only uncertainty is whether the sexy Amane Kaunaq, a former model turned into a GP detective, sturdy Kiriko Masaki, who has known Seina for years, the mysterious Ryoko Balta, a former pirate named after the legendary one, or the child-like Neju Na Melmas, a powerful 2000 year-old priestess, will win Seina. 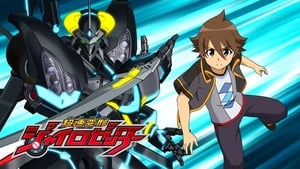 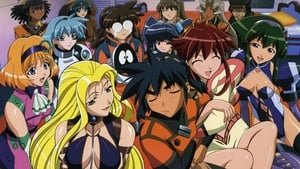 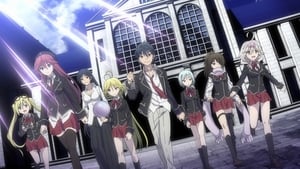 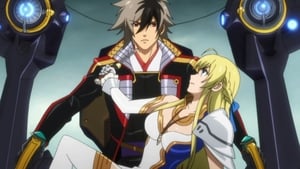 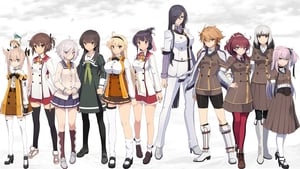