Watch full episodes online in English kissanime.
Other name:
Synopsis: “Team Galaxy” is about a group of friends who try to balance both their school work and their free time. The three protagonists, Yoko, Josh, and Brett, are among the students of a school called “Galaxy High”, a galactic justice authority, which defends the galaxy against criminals. The school teaches subjects suitable for these types of missions, which their students endure. The series apparently takes place during the present day, but in an episode where they go through a time skip, a calendar says that the year is 2051, hinting that the actual series takes place in 2050. Since the final 3 episodes of season 2 of Team Galaxy ‘Predator Plants from Outer Space’, a new plot has been introduced where Omni, an android as well as a student of another space school, is searching for his fellow schoolmates after his school has been destroyed by an alien bounty hunter named Gangus. He is convinced to stay at Galaxy High for the time being and is promised by Josh, Brett, Yoko, and the rest of GH to help him. Unfortunately, due to the show currently ending at 52 episodes, this plot hasn’t been addressed any further. 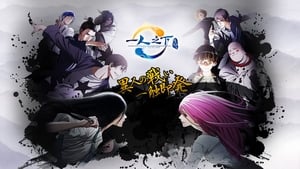 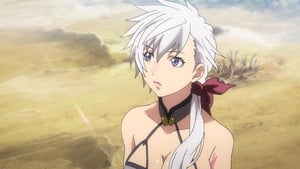 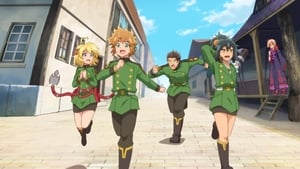 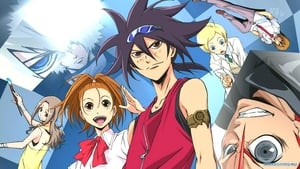 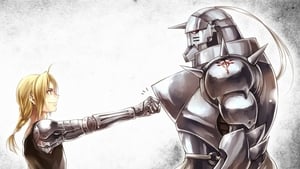 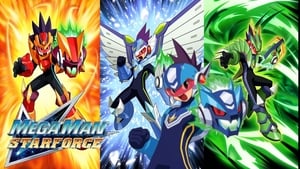 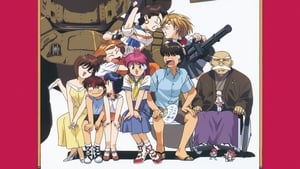 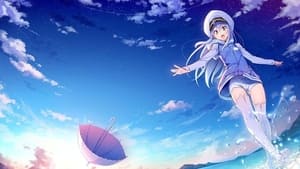