Watch Kremlin full episodes online in English kissanime.
Other name:
Synopsis: A gag, flash animation comedy that centers around a purported college student named Haruo “Cat” Kyattsuyama who only went to his school, the low-tier Kunekune College, once. One day, he sees a cute Russian Blue cat named Kan-u abandoned in a cardboard box on the roadside somewhere in Japan. Kyattsuyama pretends not to see the cat, and continues to do so for an entire year. Surprisingly, no one has shown up to try to save the cat, so Kyattsuyama finally decides to pick the cat up — however, by then, there are now three Russian Blue cats instead of just one. Kyattsuyama asked the cats for their names, and they all said “Kan-u.” The anime shorts are inspired by Kaoru Curry-zawa’s “Kremlin” cat gag comedy manga. 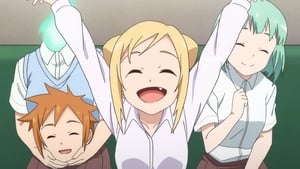 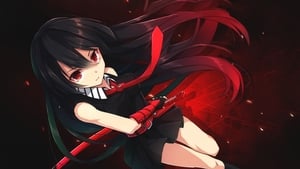 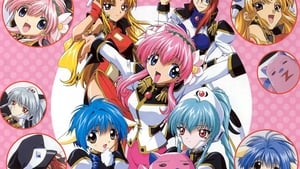 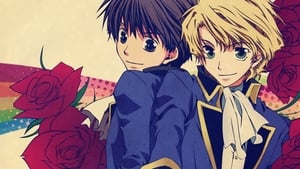 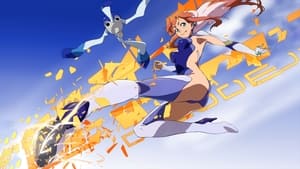 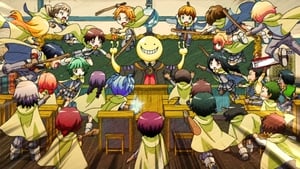 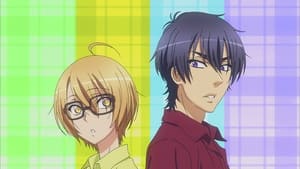