Watch Kong: The Animated Series (Dub) full episodes online in English kissanime.
Other name:
Synopsis: When King Kong fell to his tragic death off the Empire State Building, there was a young scientist Dr. Lorna Jenkins who cloned him and took him back to Kong Island so he could finally be protected again from the world. Eighteen years later her grandson Jason and friend Tan bring their teacher to the island to show him the paradise and of course Kong. But their teacher Ramon De La Porta has other plans, he steals the island’s Primal Stones which control the balance of the island and make sure the imprisoned god Chyros does not escape. So now to restore balance to the island Jason, Tan, a shaman girl named Lua and of course Kong must journey around the world to retrieve the stones and stop De La Porta once and for all. 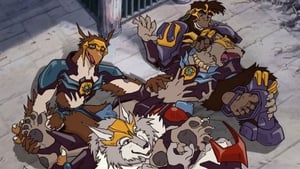 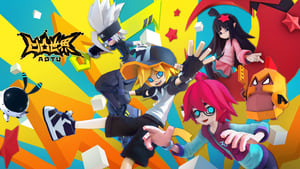 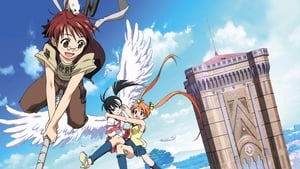 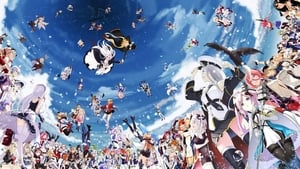 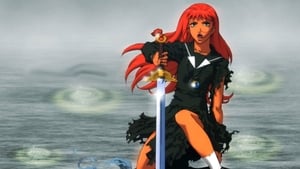 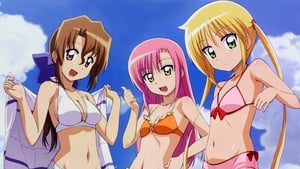