Watch Kinnikuman: Ooabare! Seigi Choujin (1984) full movies online in English kissanime.
Other name: Kinnikuman: Great Riot! Justice Superman
Synopsis: Ooabare! Seigi Choujin is a 1984 Japanese animated film. It is the second theatrical film based on the anime series Kinnikuman. It was released in Japan on December 22, 1984 alongside Dr. Slump and Arale-chan: Hoyoyo! The Treasure of Nanaba Castle and Uchuu Keiji Shaider: Follow the Shigishigi Kidnapping Gang!. It is set after the Seven Akuma Choujin Arc. It was the first movie to feature the character Buffaloman and was the first of only two films to feature the Announcer (the other being Crisis in New York!). It is the first anime appearance of Bibinba, who appears as Kinnikuman’s fiancee in the original manga. 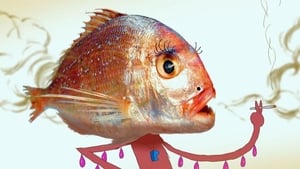 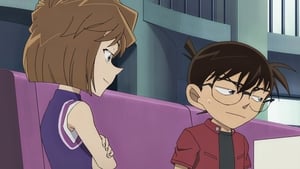 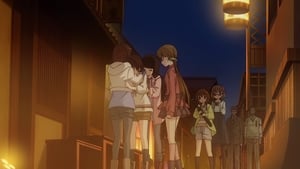