Watch Garo Movie: Divine Flame (2016) full episodes online in English kissanime.
Other name: Garo: Divine Flame
Synopsis: Leon, who has succeeded the name of Golden Knight “GARO,” devotes himself to train a young Makai Knight for the next generation, together with Prince Alfonso of the Valiante Kingdom. Then, they receive an order to exterminate the most beautiful Horror in the world which resides in a neighboring country “Vazelia.” At the same time, a young Makai Knight for the next generation is kidnapped by an unknown person. Leon desperately follows them, only to find that he is surrounded by his enemies at a dead end. Then, a Makai Knight Dario who was supposed to be missing for some time suddenly appears and rescues him. Under his guidance, Leon is led to the town where he meets up a totally unexpected person. 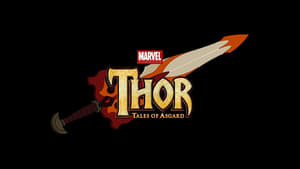 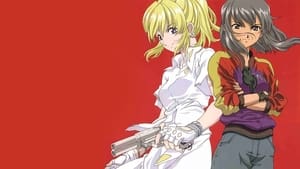 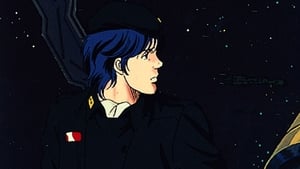 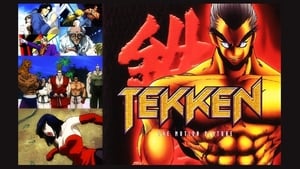 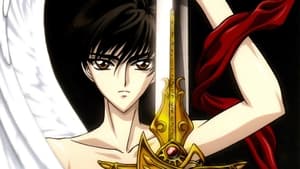 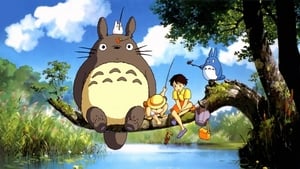 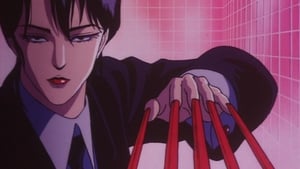 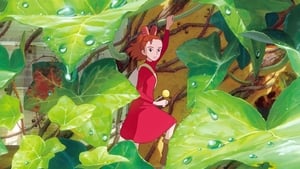